Applications to watch TV from the cell phone

We know that the cell phone is like carrying a computer in pocket, It is practical and fast when executing a task. Among its functions is the ability to view audiovisual content, so we are going to show you some applications to watch TV from the cell phone.

You can see the live tv without the need for a tuner, using digital applications without paying anything for it.

So if you want to know more, we have some apps that offer good content with few advertisements to be able to enjoy novels, series, movies live as on demand.

List apps to watch TV from the cell phone

The Movistar telephone company, It has an official teleco TV app. All users have the same right to watch television content from their cell phones.

The only thing you need is to log in to the personal account, activate the function from the web of the company to be able to receive the key and access the repertoire of updated series and movies.

Did you miss your favorite novel? Don't worry, because with Movistar+ Colombia's live TV, you can start from the point you want, that is, you have the freedom to watch television at your own pace.

Also, you can control the playback and control options using a simplified interface with which it is possible move the audiovisual content forward and backward using the thumbnail images that appear above the playback line.

This application provides broadcast television content and live from Colombia via cell phone or tablet. In its repertoire, it includes an extensive list of the most popular TV channels in the region, such as entertainment, sports, animated designs, comedy, among other categories.

some of his featured features are the following:

In addition, the app usually keeps the updated tv network with the inclusion of new channels. The app is easy to use and uncomplicated.

One of the applications found in the top downloads for android devices it is TV Colombia open V2, because it has one of the most visited categories by its users, such as entertainment.

has a wide catalog with several options to enjoy at any time with the click of a button from the cell phone. All open signal television channels allowed in Colombia can be viewed in real time and live.

In addition, it has a intuitive and clean interface that helps to navigate easily by the different functions of the smart app, available in its free version.

Last but not least, the RTVCPlay digital application is the technological platform of the RTVC Public Media System that offers content from combian channels inside and outside the country with free access.

In the app it is possible to see a lotted list of movies, documentaries, documentary series, children's programs, radio dramas and magazines that are part of the RTVC offer, made up of Señal Colombia, Canal Institucional, Radionica, Señal Memoria and Radio Nacional de Colombia.

Also, you have the option to enjoy the visualization on demand and watch at the time you want, it will only be necessary to enter the production what interests you the most and do a non-stop marathon.

Now tell us which of all the apps you liked the most and why.

If you want to know more about free apps, I invite you to read our technology articles: 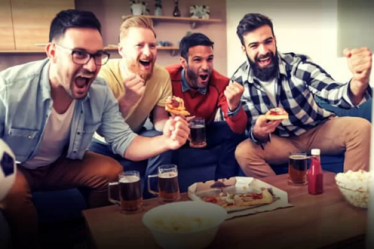 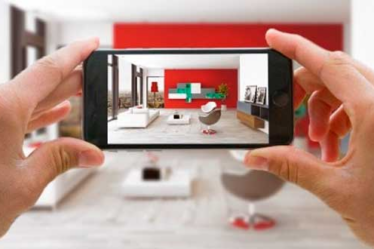 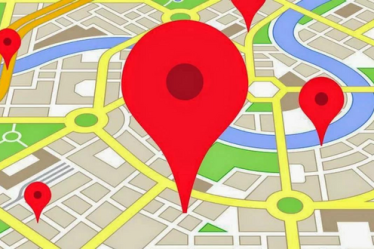 This website uses cookies to improve your experience while you navigate through the website. Out of these, the cookies that are categorized as necessary are stored on your browser as they are essential for the working of basic functionalities of the website. We also use third-party cookies that help us analyze and understand how you use this website. These cookies will be stored in your browser only with your consent. You also have the option to opt-out of these cookies. But opting out of some of these cookies may affect your browsing experience.
necessary Always Enabled
Necessary cookies are absolutely essential for the website to function properly. These cookies ensure basic functionalities and security features of the website, anonymously.
functional
Functional cookies help to perform certain functionalities like sharing the content of the website on social media platforms, collect feedbacks, and other third-party features.
Performance
Performance cookies are used to understand and analyze the key performance indexes of the website which helps in delivering a better user experience for the visitors.
analytics
Analytical cookies are used to understand how visitors interact with the website. These cookies help provide information on metrics the number of visitors, bounce rate, traffic source, etc.
advertisement
Advertisement cookies are used to provide visitors with relevant ads and marketing campaigns. These cookies track visitors across websites and collect information to provide customized ads.
Others
Other uncategorized cookies are those that are being analyzed and have not been classified into a category as yet.
SAVE & ACCEPT